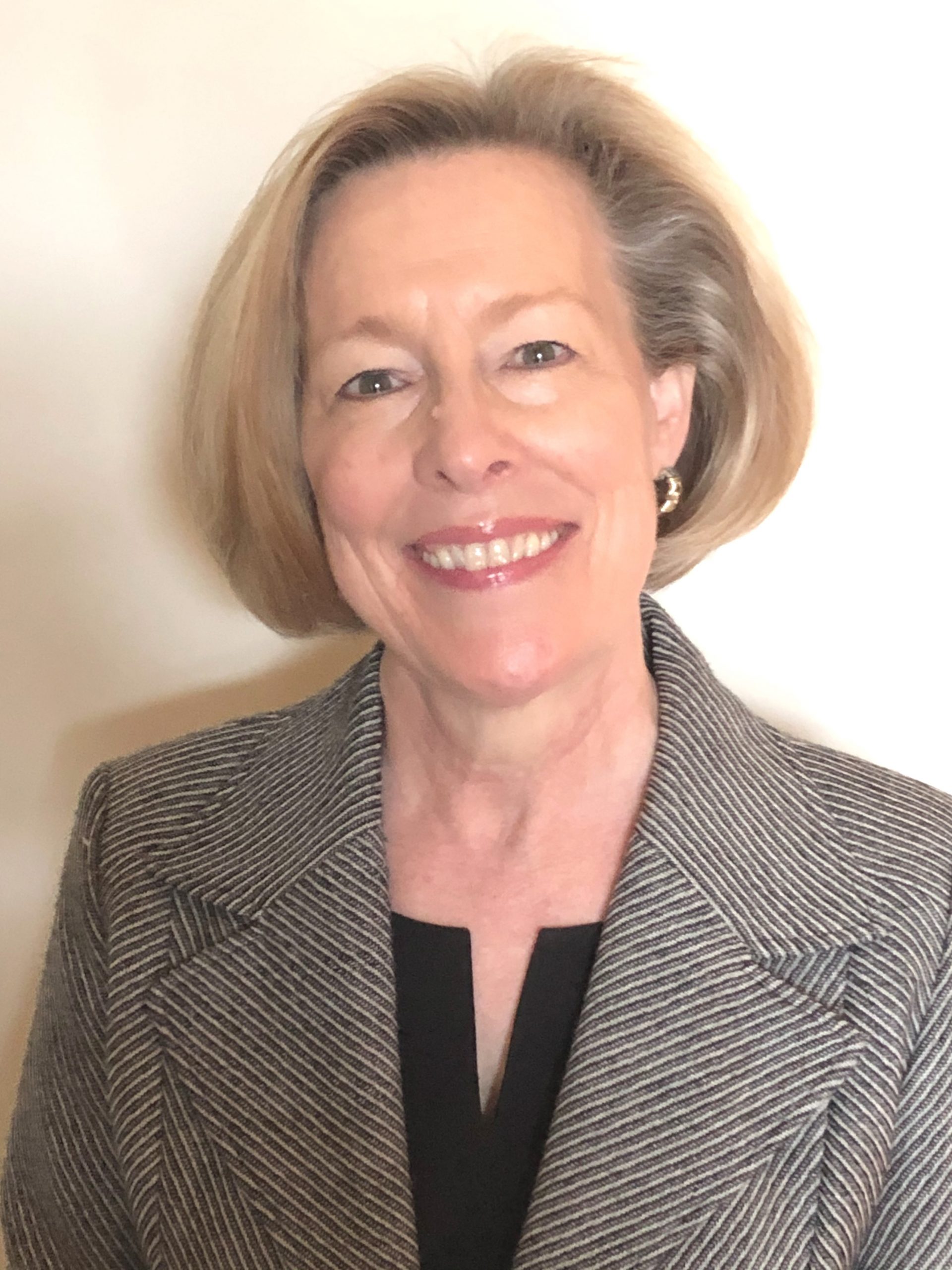 Ms. Hogan has been named one of the Best Lawyers in America every year since 2006 and a Texas Super Lawyer every year since that recognition began in 2003.  She is rated as “AV-Preeminent” by Martindale-Hubbell.  Her law firm, Hogan & Hogan, is listed in the Bar Register of Preeminent Lawyers and has been recognized by U.S. News & World Report and Best Lawyers with a Tier One National ranking in appellate law.

Long involved in school governance, Ms. Hogan served for many years on the Board of Trustees of the Awty International School in Houston, concluding her most recent service in 2021, and she was the Board Chair from 2005 through 2008.  At the college level, Ms. Hogan was President of the Parent Network Board of Claremont McKenna College in California, where she was elected to serve as a trustee of the College’s Board of Trustees from June 2016 through June 2018.

Ms. Hogan became acquainted with All Ears! through her long friendship with Steve and Lee Rech and their remarkable daughter Anna.  A long-time supporter, she looks forward to furthering All Ears! mission to ensure that every child with hearing loss has access to a comprehensive Listening and Spoken Language program.  Jennifer and her husband Richard have three adult children.