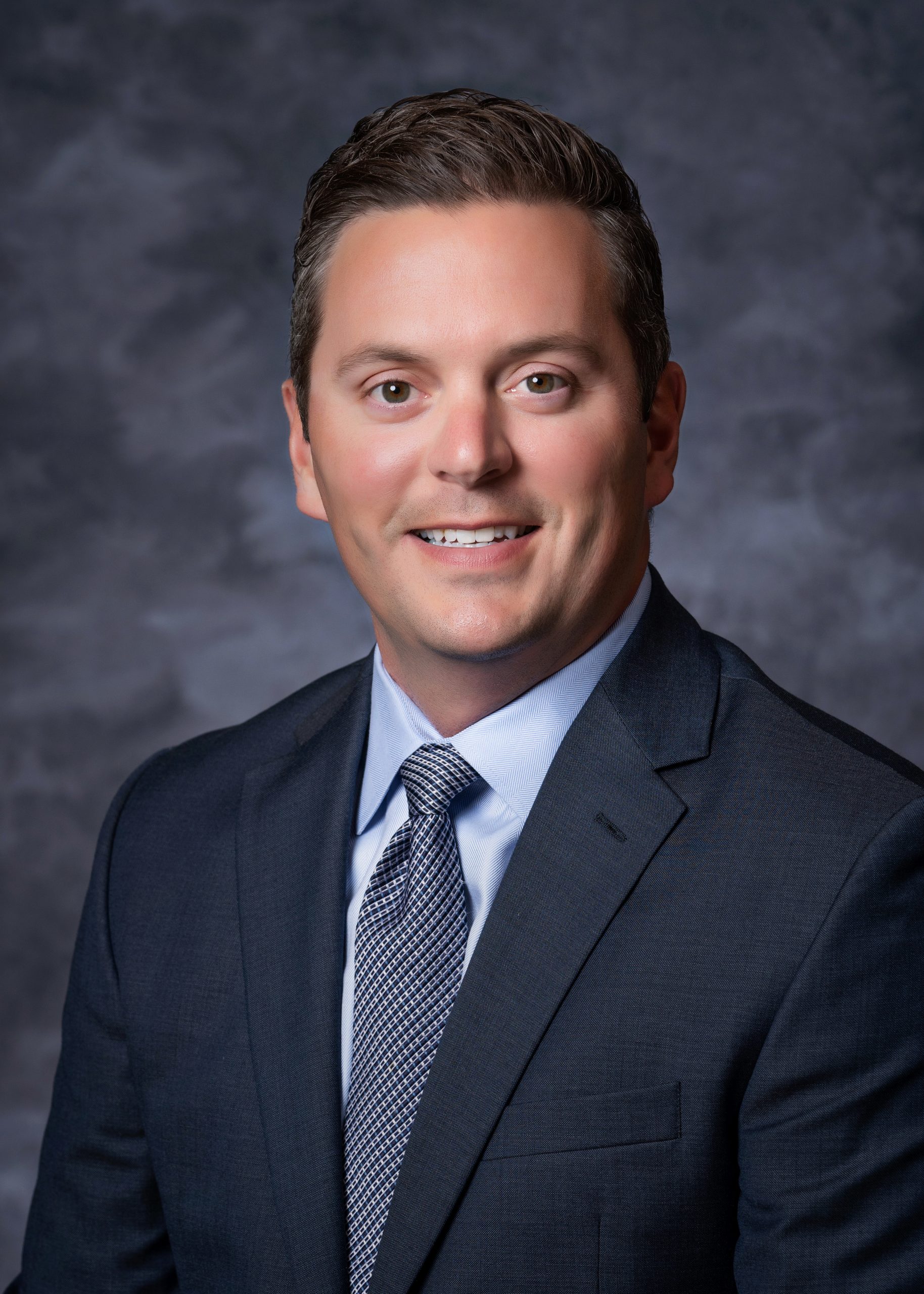 Justus Corley - Director of the Board, Sr. Vice President at Woodforest Bank

Justus Corley serves as Senior Vice President and Regional Manager in the Commercial Banking Group in Montgomery County, with 15 years of experience in the banking industry. He prides himself in being a trusted advisor to business owners, not-for-profit organizations, and public fund clients while helping them grow and expand their operations and wealth. Justus' goal is to reinforce Woodforest's commitment as a community leader in the local market while also providing a full service banking experience to accommodate all of his customers' banking needs.

Born and raised in east Texas, Justus began his banking career as a teller in Nacogdoches while earning his business degree from Stephen F. Austin State University. Justus spent nearly four years at the bank in Nacogdoches, quickly working his way into branch management. His goal in banking was to become a commercial banker and in order to do so, couple with the desire to receive formal credit training, Justus moved to Houston and began the path towards becoming a credit analyst. In 2012, Justus accepted a position as a commercial credit analyst for a commercial bank
located in the Galleria area of Houston. After two years of formal credit training and becoming a senior analyst, he was promoted to a banking officer and served as a commercial banker until his arrival at Woodforest mid-2016.

In the community, Justus and his family attend Crossroads Baptist Church in Conroe. Justus serves as a Board of Director for Inspiration Ranch, serving on the Finance Committee. He is a graduate of Leadership Montgomery County, Class of 2019, and served as treasurer. Justus also serves on the Distribution Committee for Montgomery County Community Foundation. Lastly, Justus dedicates time each year to the Montgomery County Fair Association serving on the Live Auction Committee for Woodforest and is a proud Woodforest Cooker for the annual BBQ cook-off.

Justus and his wife, Jenny, live in Conroe and have enjoyed nearly a decade of marriage. He and his wife are the proud parents of two boys, Christian (5) and Clayton (3), who are the joy of their lives. Justus enjoys hunting, fishing, and spending time with his large family (he is the youngest of 13).